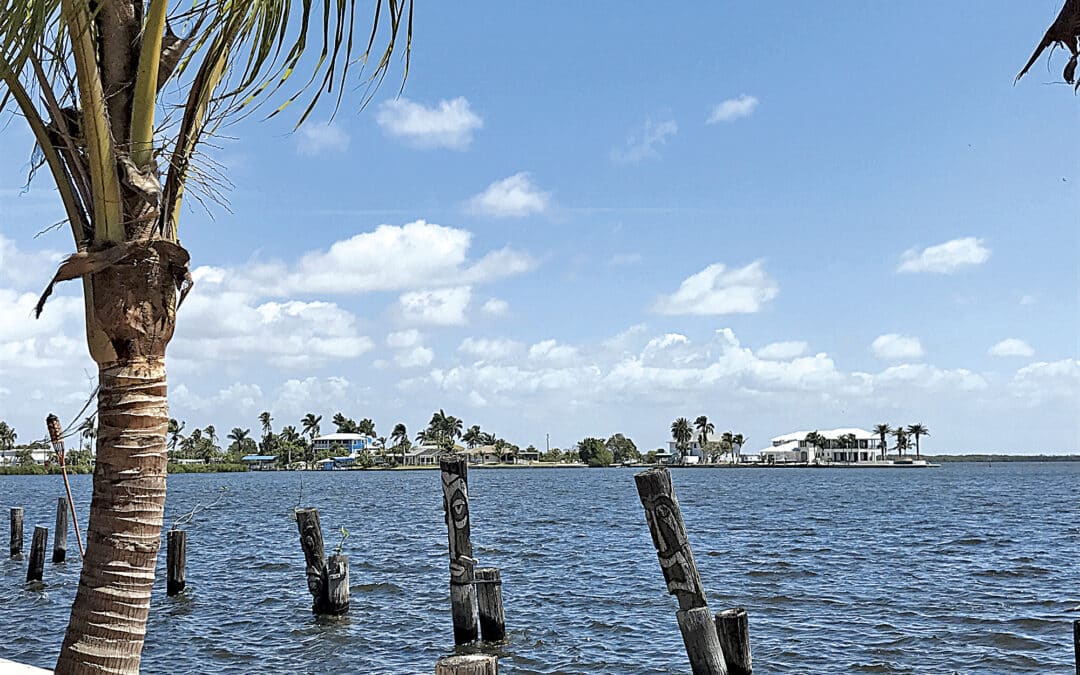 The group is made up of a combination of Calusa Waterkeeper rangers, such as Sue Dahod and retired RN/attorney Mary Kay Kralapp, as well as concerned citizens, such as epidemiologist Dr. James Koopman and Matlacha Civic Association member Brad Adolphson.

“Around this region, the two major focus areas for algae blooms are blue green algae — and that’s fresh water — that often originates in Lake Okeechobee and comes down the Caloosahatchee and winds up in canals in Cape Coral, and then moves out into the estuary, where the salinity essentially kills it as it moves out into sea water … there’s also a focus on the red tide … that does make a toxin and has a pretty big effect on the environmental ecosystem,” Dahod said.

Although unproven, Dahod reported the leading theory about local water conditions seems to be that it remains unknown whether water quality has caused any particular health problems. There seems to be Caulerpa growing on the bottom of Matlacha Pass, she said. In Dahod’s estimation, the amount of this invasive species, seems to have increased in the past few years.