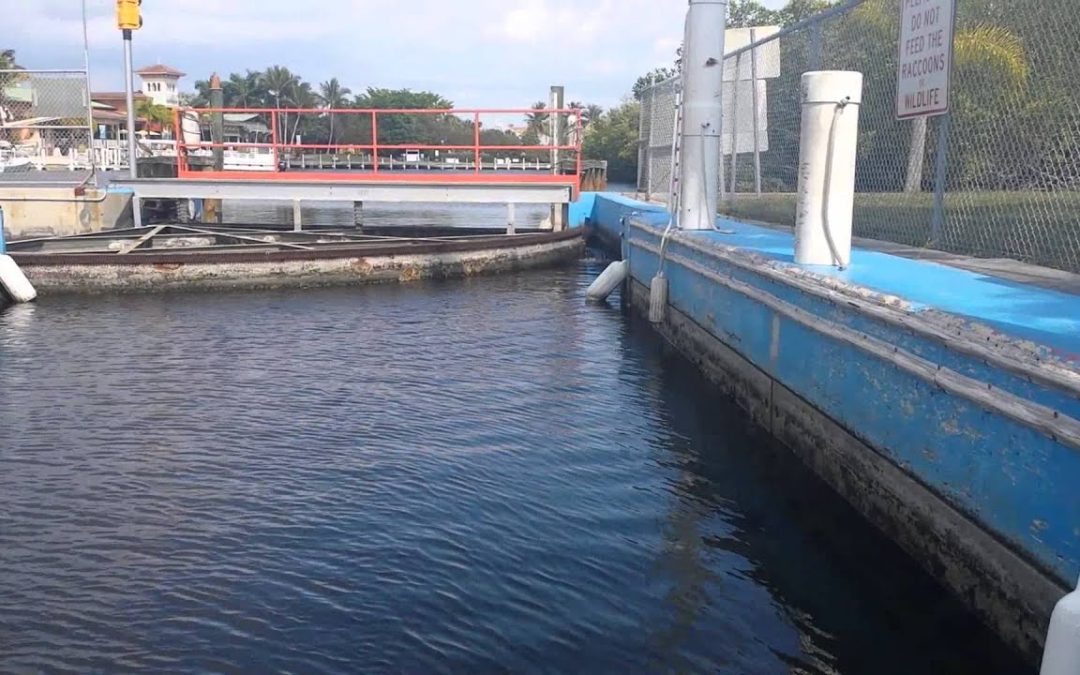 Originally published in The Cape Coral Daily Breeze by Chuck Ballaro on May 15, 2019


A legal challenge to the state intent to issue a permit for the removal of the Chiquita Lock concluded Friday following a third day of testimony from witnesses for the city and rebuttal witnesses.

Administrative Law Judge Francine M. Ffolkes continued to hear testimony in the challenge filed by a coalition that includes the Matlacha Civic Association, two residents of Matlacha, one resident of St. James City and four residents of the city of Cape Coral.

The plaintiff group contests the Florida Department of Environmental Protection’s notice that it will issue the city of Cape Coral the permit to remove the water control structure.

Rebuttal witness John Cassani, the Caloosahatchee Waterkeeper, said he believed the removal of the lock would be detrimental to Matlacha Pass, which has been designated as an outstanding waterway by the EPA.