Is the Region in for Another Bad Algae Season? Scientists Monitor Blooms, Temperatures, Drought 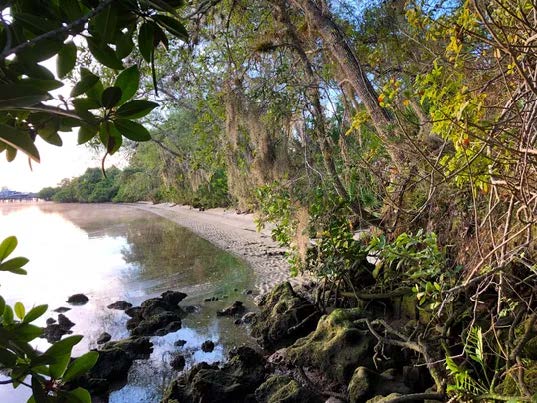 Originally published in The News-Press by Amy Bennett Williams on April 30, 2020

With the height of algae season still months away, warm weather water woes are already starting to make their presence felt in Southwest Florida.

Yet COVID-19 has sent the state agencies that normally look after water quality into disaster mode, while work by both the state’s red tide and blue-green algae task forces has been suspended for at least the near future.

Meanwhile, the region’s increasing temperatures and lack of rainfall create the kind of conditions needed for algae blooms.

What concerns Cassani is the potential for what he calls a mega-bloom. “Since about 2013, we’ve started to see these periodic oxbow blooms as early as March or April, but when you have a long period of time between major runoff events like now, (March was the driest on record) the first big gusher brings in massive amounts of nutrients,” he said. “So when that first big flush comes, it delivers a massive slug of nutrients (that) we’re worried will precipitate a massive cyanobacteria bloom. No guarantee that’ll happen, but this (weather pattern) just increases the probability that it will.”