Is There Water Contamination in Florida? Public Has the Right to Know 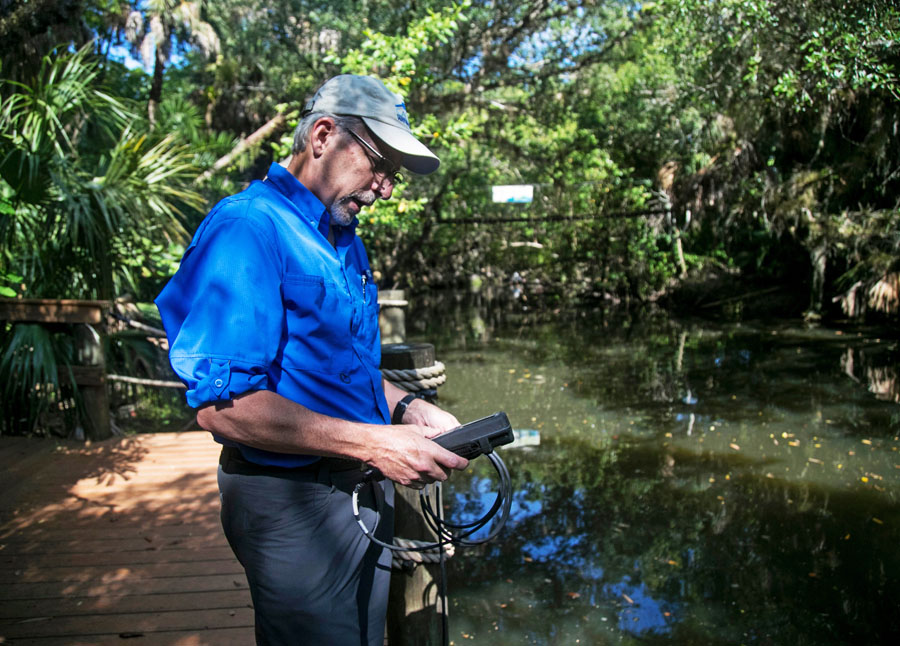 As seen in a News-Press OpEd submitted by John Cassani, Calusa Waterkeeper, October 4, 2019
The growing but little-known water quality and public health problem that won’t seem to go away is that fecal indicator bacteria (FIB) contamination has become widespread in Florida and even in some of the state’s most iconic waterways.

Contamination levels present a significant public health risk and have been documented well above the threshold the Florida Department of Health (FDOH) would use to close a coastal beach.

Ironically, some of the waters contaminated include those designated Outstanding Florida Waters (OFWs). OFW’s are statutorily entitled to special protection by the Florida Department of Environmental Protection (FDEP) due to their natural attributes.

Notable OFWs in Lee County include Matlacha Pass, Pine Island Sound, Estero Bay – the state’s first aquatic preserve – and most of the bay’s tributaries which are unfortunately verified impaired for FIB contamination by FDEP.

In fact, a 2017 survey of waterway impairment for FIB in a 4,700-square-mile segment of Southwest Florida identified 111 OFW segments and an astounding 46% were verified impaired for FIB. The situation has only become worse in recent years.

The problem goes beyond OFWs to include the most common category of Florida waters designated for recreation that could include swimming. The FIB issue is so widespread that it now ranks second only to nutrient impairment in Florida.

Many of the Southwest Florida waters impaired for FIB are often advertised for recreation by local governments and tourist-based businesses that include activities like the Cape Coral Cardboard Boat Regatta, youth sailing and paddling events.

Some of these same waters, including segments of the Great Calusa Blueway, have a 20-year average monthly level of FIB contamination more than ten times that used by FDOH to close coastal beaches.

Fixing this problem won’t happen overnight and some local governments in Southwest Florida are finally working to identify sources. In the meantime, why isn’t FDOH posting signs warning residents of the health risk at all public access points on contaminated waters other than the coastal beaches?

The FDOH excuses are many and fly in the face of their mission “to protect, promote and improve the health of all people in Florida through integrated state, county and community efforts.”

The excuses center around what is technically defined and designated by FDOH as a swimming area where you might become submerged and accidentally ingest water. Ever go for a swim, get off a jet ski or fall in while paddling or tubing somewhere other than a coastal beach? None of that seems to matter if FDOH does not designate the water a “swimming or bathing” area.

Most agree that solving the problem by identifying sources of contamination is a high priority. Investing in advanced sewage treatment and safe disposal will be more effective than punitive fines, but meanwhile, water users deserve to know the risk to their health until restoration occurs.