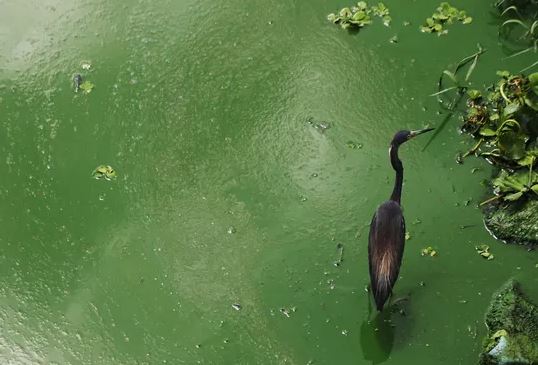 As reported by Amy Bennett Williams of the News-Press on Mar 8, 2019.

During the course of the hearing, the petitioners provided empirical evidence that the district’s level will not meet the needs of the river and estuary, said Calusa Waterkeeper John Cassani. Though his nonprofit was not part of the petition, he’s been watching carefully for the ruling, which he said will profoundly affect the watershed’s health.

Cassani speculated that perhaps Judge Francine Ffolkes dismissed the petition because she “made a leap of faith that the C-43 (reservoir) is going to provide enough flow in the future to achieve a more reasonable level,” Cassani said.

“Once again, the Caloosahatchee estuary is going to get the short end of the stick,” Cassani said. “I mean, we’ve been at this for 18 years … With the empirical evidence presented, it’s maddening that the administrative law judge would not see the shortfall in what the district had revised the rules to.”