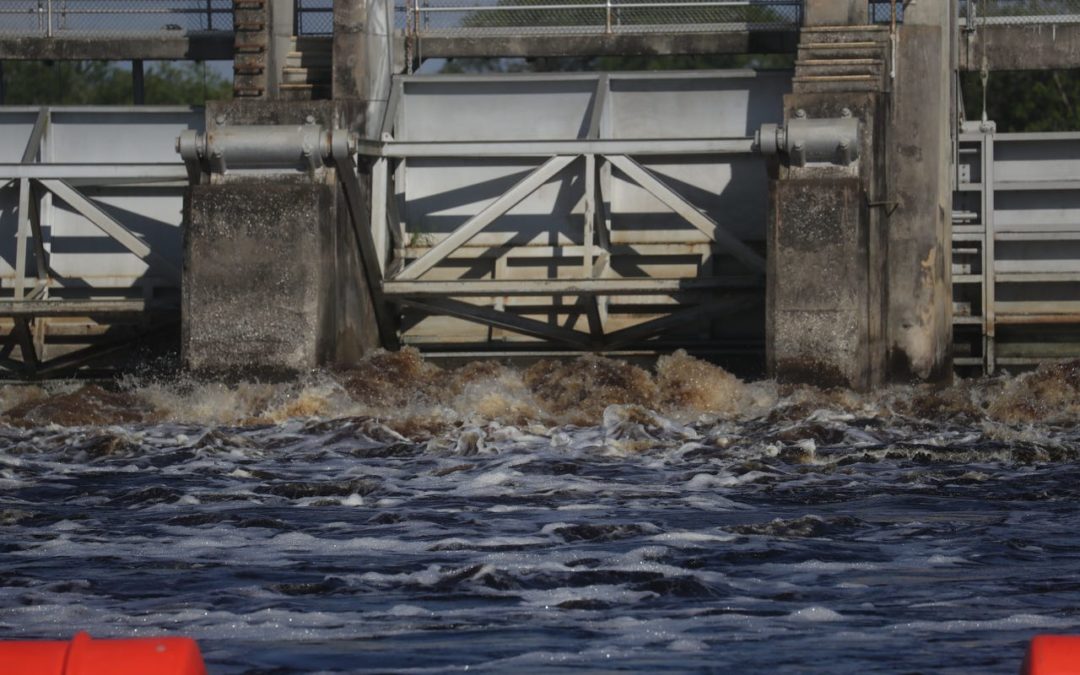 The U.S. Army Corps of Engineers said they will begin releasing Lake Okeechobee discharges into the Caloosahatchee River.

This raises concerns in Southwest Florida because the area is still trying to dry out after Hurricane Ian.

And there are also concerns because of the possibility of harmful algal blooms.

The Army Corps of Engineers announced they would begin discharging 1,200 cubic feet of water per second.

That would fill up about three concrete mixer trucks per second.

“The timing for lake water coming into the Caloosahatchee, and ultimately the coastal areas, is not good right now,” Cassani said. “It’s a bad time.”

“It looks like red tide may be moving in our area soon. And additional nutrient loading from the lake won’t help that situation,” Cassani said.