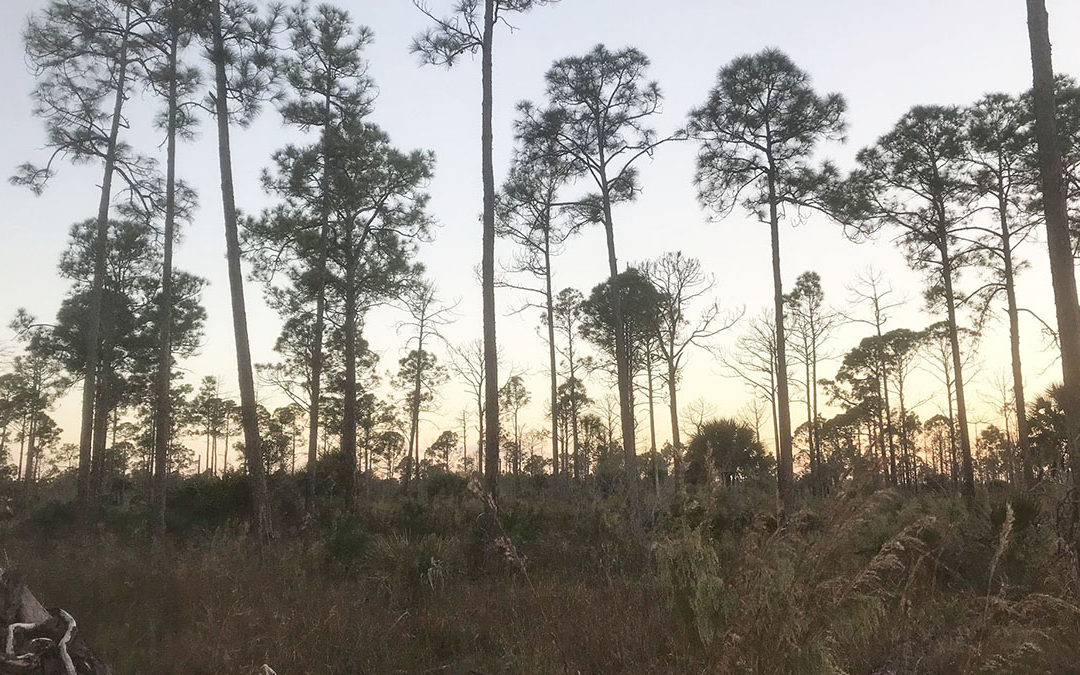 Originally published in The News-Press by Sarah Jarvis on February 19, 2019.

Lee County approved an agreement with Cape Coral on Tuesday in an attempt to help restore water flow into Matlacha Pass and the Caloosahatchee River.

The agreement establishes the responsibilities of the city and county for construction and maintenance of an interconnect system between Cape Coral’s freshwater canal system in northeast Cape and the Yellow Fever Creek canal and preserve land, which is largely owned by the county.

He said the Chiquita Lock in that the city is planning to remove serves the same function as the weir the city will build. He said he project may help with water quality, but to him, it seems like the city is trying to compensate for the lock removal by storing more water in a different part of the system.

“They’re giving on one hand and taking away on the other,” Cassani said. “So I’m not really sure there’s a net benefit.”