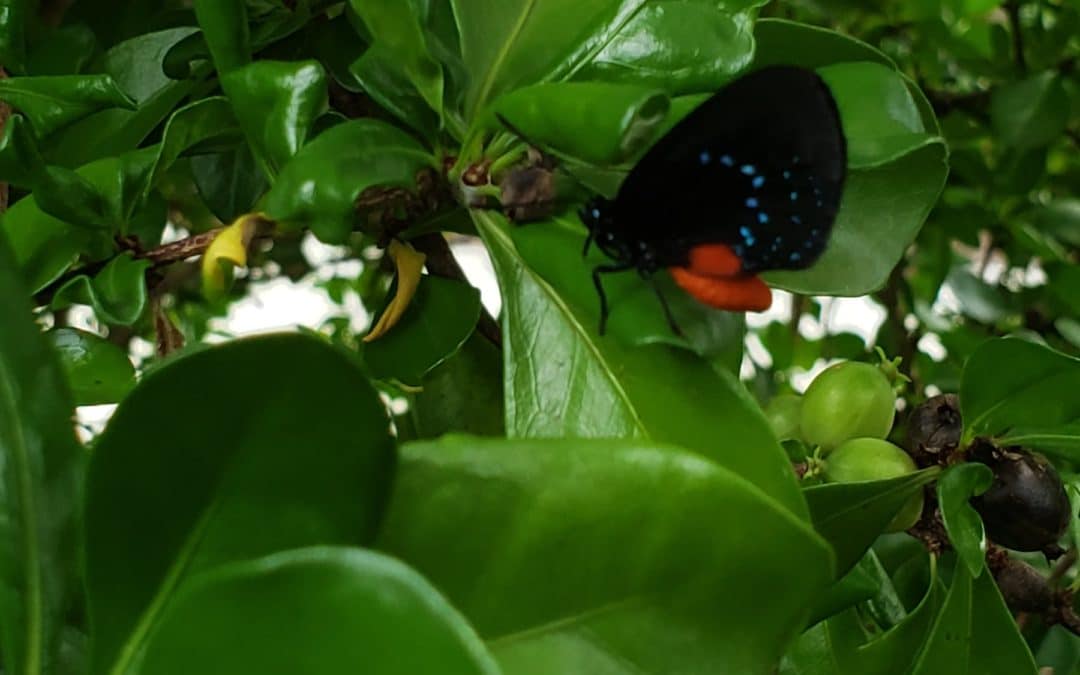 
One recent August day, a wandering ecologist named John Cassani found himself bumping up onto Mound Key Archaeological State Park in the middle of the Estero Bay Aquatic Preserve.

There, the Calusa Indians once discarded their seashells in vast quantities, with intent. On what they’d eaten and pitched they built the command center of a sprawling kingdom, a culture of as many as 50,000 people stretched roughly from Tampa Bay to the Ten Thousand Islands and east to Lake Okeechobee.

By the time the Spanish found them early in the 1500s, their shell mound rose an unlikely 30 feet above an island of 125 acres, all of it a human construct topped by a manor house that could hold 2,000 people, Spanish explorers wrote.

The Calusa had been established on the southwest coast for almost two millennia by then. Their forbears in the region dated back about 12,000 years to a time when the gulf shoreline lay 60 miles west of its current location and hungry people probably walked around muttering, “Mammoth — it’s what’s for dinner.”

But only three precipitous centuries after European contact, everything changed. In the early years of the 19th century — about the time Lewis and Clark mounted an expedition to the Pacific — the Calusa finally vanished.

Both the people and culture had been sucked forever into a Charybdis-like vortex of European and American expansion, a fate also suffered by other peninsular tribes: the Mayaca in central Florida. The Chatot who lived along the Apalachicola River in the north. The Ais and the Timucua in the south central and north central parts of the state.

And all that occurred before the Calusa’s water world was crimped, altered and put into critical trouble by 20th and 21st century Americans.

Straddling this history and aware of it, Mr. Cassani — by title, Calusa Waterkeeper — has pursued only a single goal in recent years: to protect the waters and marine life between Lake Okeechobee and the Gulf of Mexico from destruction by people. And sometimes to protect people from dangerously polluted waters.