No End in Sight for Florida’s Water Woes 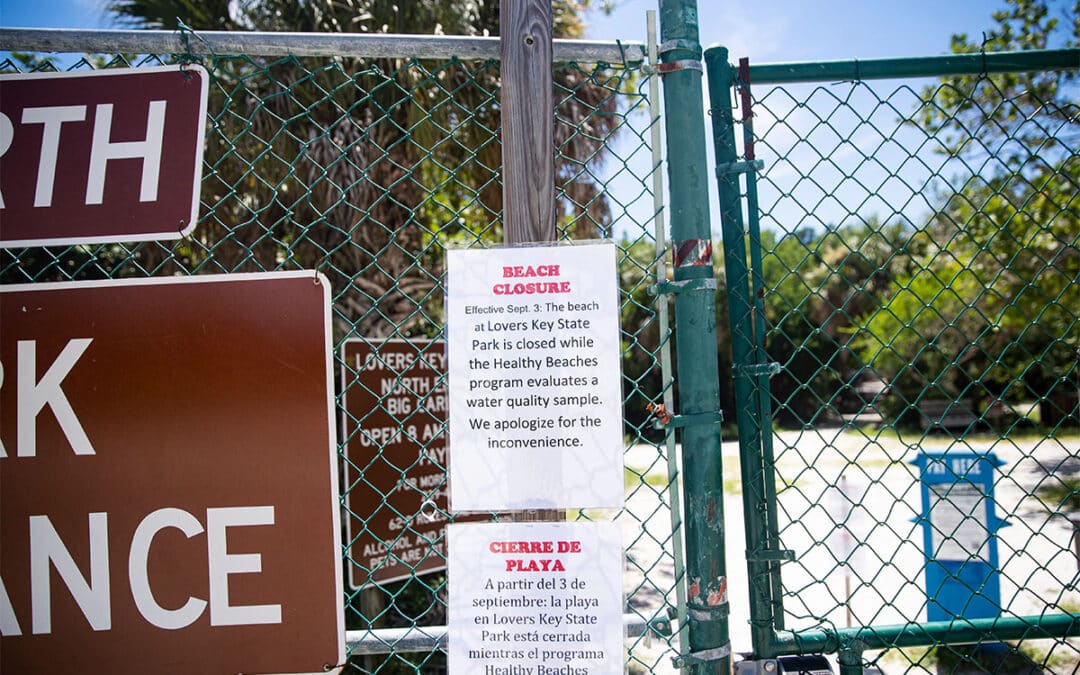 Guest Editorial originally published by The News-Press on September 20, 2022 and written by John Cassani

The latest salvo on Florida’s declining water quality, this time from Florida’s Chief Science Officer Dr. Mark Rains concludes, “The pollution problem has been brewing for 175 years and results won’t happen overnight” and “We’re talking about decades” to clean up Florida’s waters.

The quotes from Rains were in response to a progress report from environmental groups that determined only 4 of 32 metrics recommended by the Blue-green Algae Task Force (BGATF), a committee of experts appointed by Governor DeSantis, had been implemented since October of 2019. Obviously, many thought Florida could do better after three legislative sessions have failed to effectively codify key elements of the task force’s recommendations.

Sadly Dr. Rains is right, it will take decades to fix the state’s water problems but not entirely because the problem has been brewing for 175 years. Blaming the more current situation on sins of the past has become a regular and convenient refrain from policy makers when confronted with stagnant progress on reversing our declining water quality.

It’s been 50 years since the legislature passed the landmark Florida Water Resource Act of 1972 and a multitude of Acts since then, to protect Florida’s waters. Yet, implementation of water rules and regulations are continually handicapped by competing interests and political expediency.

The longer the delay in making real progress toward restoring Florida’s polluted waters, the more expensive it will be to attain restoration, much less enforce regulations meant to prevent the problem. Continually spending more public funds in an attempt to fix problems caused by ineffective state polices and poor enforcement is a recipe for disaster. The disaster is now unfolding in communities around the state experiencing recurring, and at times, dangerously toxic algae blooms.

The situation is urgent where the state’s water resources are inextricably tied to the economy and the health of residents and tourists that flock to state waters. In 2010, there were about 1900 miles of Florida’s rivers and streams impaired by nutrient pollution, the underlying cause of blue-green algae blooms and red tide. By 2020 that number had grown to more than 9000 miles.

Many of the states most valued waters have been determined officially impaired for pollutants like fecal bacteria, nutrients and heavy metals, meaning they no longer attain their designated uses like recreation and protection of human health. Examples include Estero Bay, (Florida’s first aquatic preserve) and nearby Matlacha Pass Aquatic Preserve where nutrient opportunistic algae are now outcompeting seagrass with long-term consequences for restoration and associated costs.

Similarly, manatees are starving in the Indian River Lagoon where seagrass has disappeared and algae dominates. State aquatic preserves, having exceptional environmental attributes recognized as recently as a few decades ago are supposed to have the highest level of protection from decline. Unfortunately, that protection hasn’t happened and not because of actions more than a century ago.

It is the disingenuous propaganda by politicians promoting “historic progress” that covers up the shifting baselines on water quality regulation and the ongoing problem of special interest influence undermining or preventing meaningful state policies.

Florida is still paying, to some degree, for the unintended consequences of past sins but how long is that excuse still relevant?

Nature can be resilient when given a chance, but does Florida have decades to make effective progress ahead of ecological tipping points? It’s tragic to watch us moving towards the worst possible outcomes of policies aimed at preventing them.

Consider supporting the Right To Clean Water proposal that would give Florida residents a constitutional right to clean water and to hold the state accountable when it allows the violation of this fundamental right.