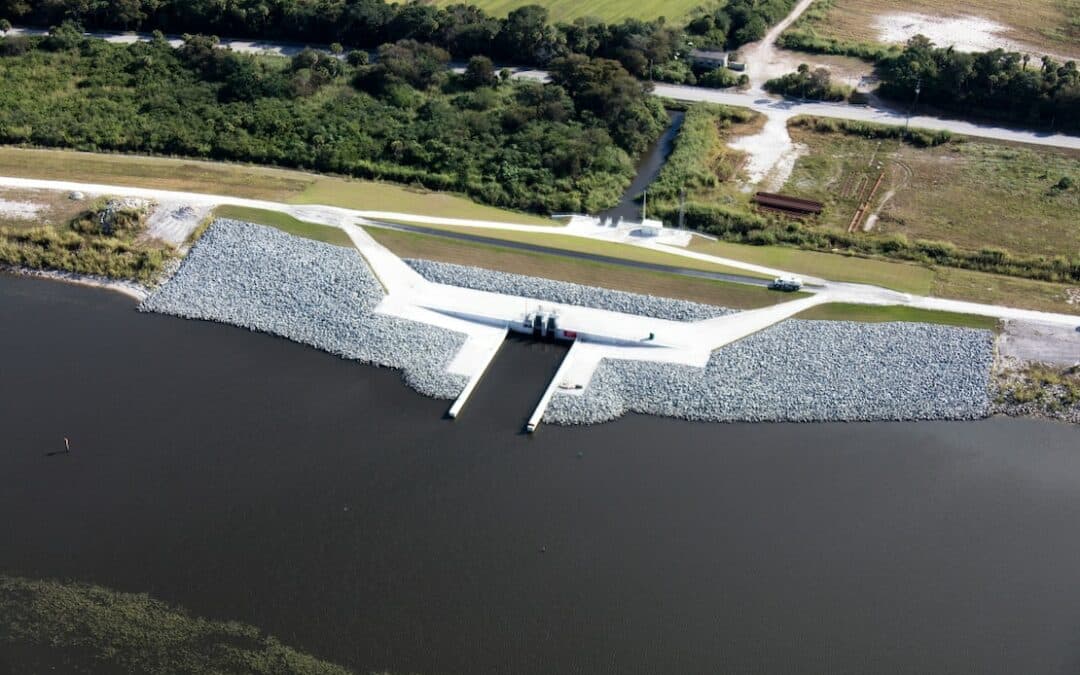 Originally published by The News-Press on December 12, 2022 by Chad Gillis


There was a time when the federal agency that manages Lake Okeechobee levels was concerned that a major hurricane or even a large tropical storm could cause lake waters to rise to the point that the dike surrounding the big lake would fail.

But the rehabilitated Herbert Hoover Dike stood up well to the impacts of Hurricane Ian and Nicole this year, according to a recent analysis by the U.S. Army Corps of Engineers.

The Army Corps of Engineers has, since 2008, worked to keep lake surface levels between 12.5 and 15.5 feet above sea level for flood protection and to provide water for urbanized areas, farming and the environment.

But levels now are at 16.4 feet above sea level, according to South Florida Water Management District records. That’s nearly a foot above the top of the management range, and we’re nearly two months into the dry season.

“I think we’re at the point now that those ecological or environmental concerns are more at play because of keeping it higher longer, said Calusa Waterkeeper John Cassani. “And on the low end, recede the lake ahead of hurricane season, there are interests that say it’s too low, too long and it can create navigation issues within the lake.”

Cassani said the Army Corps has changed its management approach when water levels are high as the dike is now safer at higher levels.

“I do recall a time when the Corps, probably in 2017 or 2018, that the Corps would not go above 15.5 feet on the lake, but they have the extra flexibility now to allow the Corps to keep it up to 16.5, which is damaging to the lake ecology,” Cassani said.