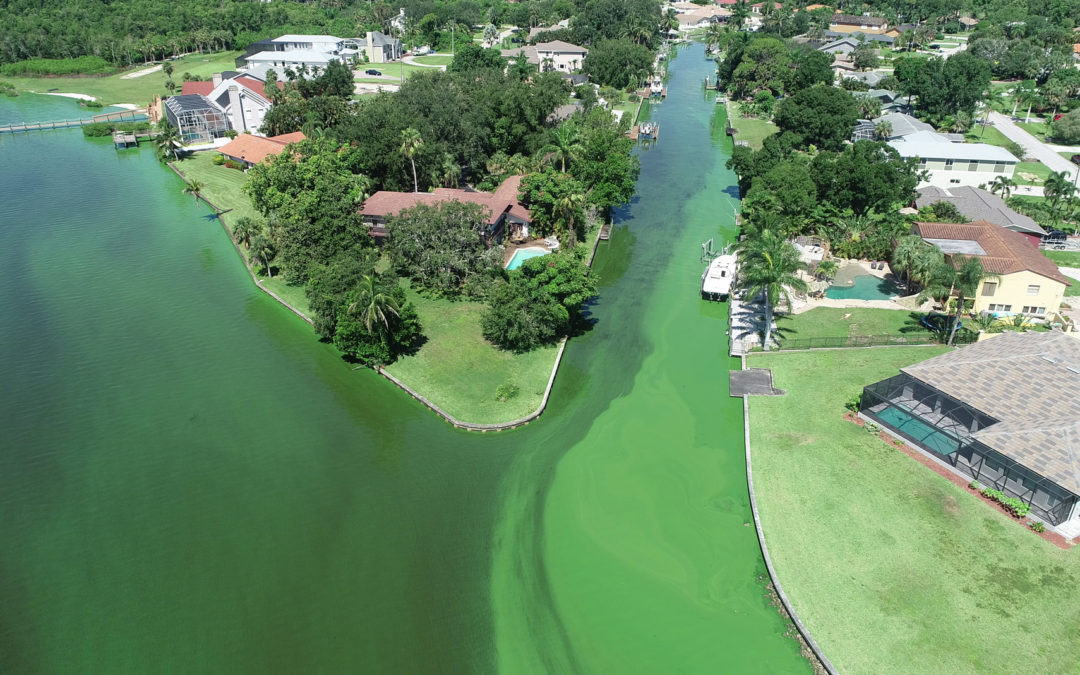 Originally published in The News-Press by Amy Bennett-Williams on November 09, 2019

Sound like the South Florida water crisis of 2018? Actually, it was Ohio’s summer of 2014, when algal toxins in Lake Erie poisoned the water of 500,000 Toledo-area residents, rendering the supply unusable for three days – not just for drinking, but for bathing and cooking, authorities warned.

Earlier this year, voters in a Toledo special election passed the Lake Erie Bill of Rights referendum by a wide margin.

The planet’s 11th largest lake, the water source for more than 12 million people, joins others around the world with legal sovereignty, and if area activists succeed, the Caloosahatchee won’t be far behind.