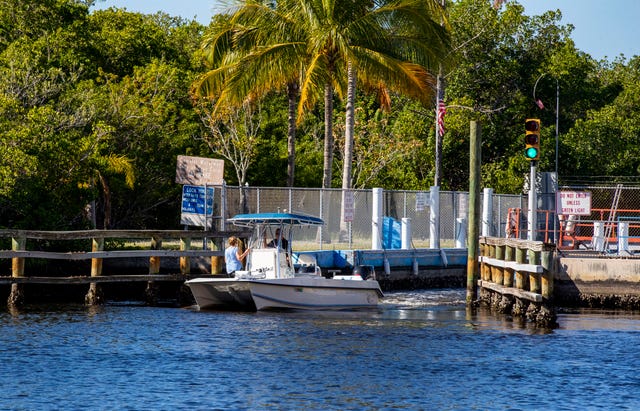 Originally published in The News-Press by Bill Smith on October 20, 2020

The city of Cape Coral stands ready to rally the public in the next legal battle to dismantle the Chiquita Lock, hiring lawyers who promise to use public involvement to convince regulators to get rid of the lock.

As it prepares a new legal battle, the city council decided not to use the law firm that lost the previous case that went before a state administrative law judge.

After hearing arguments that included complaints about boater safety and delays reaching open water, that judge ruled instead that the environmental impact that could be caused by removing the lock was too risky. The judge ordered the state Department of Environmental Protection to reverse its decision allowing the lock to be removed.

Calusa Waterkeeper John Cassani has argued that one needs to look back no further than Hurricane Irma to find evidence that the lock still serves an environmental purpose.

That is the position the judge took in the prior hearings. It was not immediately clear what group discussions by residents would accomplish in rebutting the scientific arguments that lawyers for opponents of removing the lock made during the hearings.