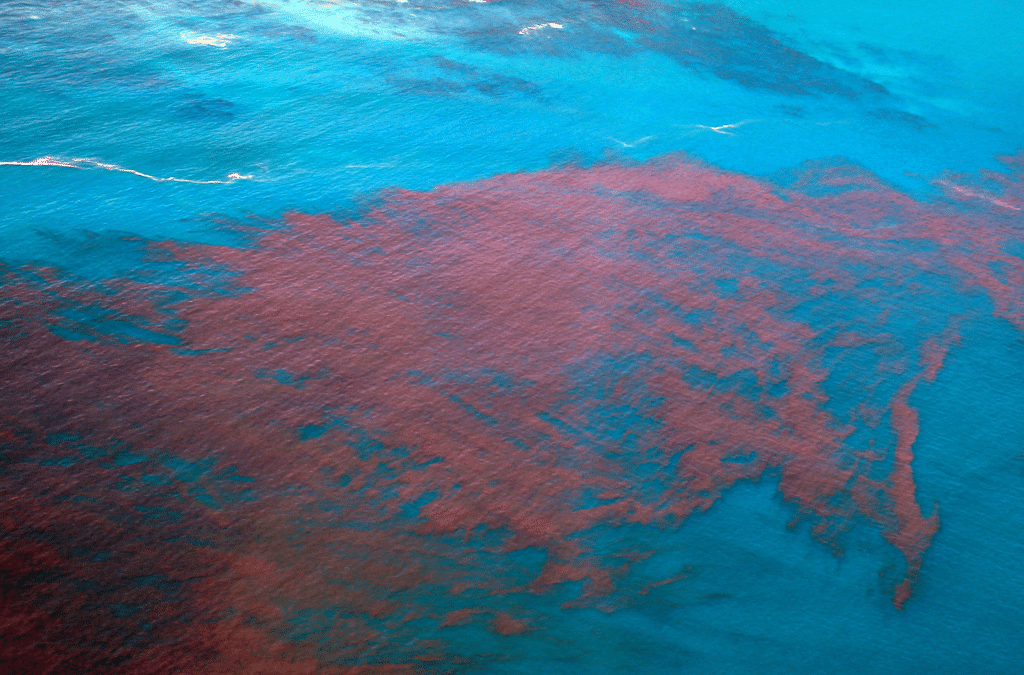 Originally published in Florida Insider by William P. on January 15, 2021

It’s back and smellier than ever.

Dead fish are washing up along southwest Florida beaches bringing up major concerns for scientists, residents, and tourists along the Gulf Coast waters.

As defined by the National Oceanic and Atmospheric Administration, Red Tide is a toxic algae bloom phenomenon that commonly occurs along Florida’s Gulf Coast nearly every summer, posing significant threats to marine wildlife, humans, and birds that can cause life-threatening illnesses. The algae bloom in small quantities poses little threat to humans, but problems arise when blooms begin to spread out of control and release excess levels of toxins into the air we breathe and the food we eat.

“Almost every year, 2016, 2017, 2018, and again in 2020, we’re having these unanticipated high extreme rainfall events that have generated the need for the Corps to release excessive volumes of lake water, which are heavily polluted. There hasn’t been a good length of time for either the near-coastal communities or the estuary to actually recover,” said John Cassani, director of Calusa Waterkeeper in Fort Myers.