What is the Right to Clean Water Initiative? 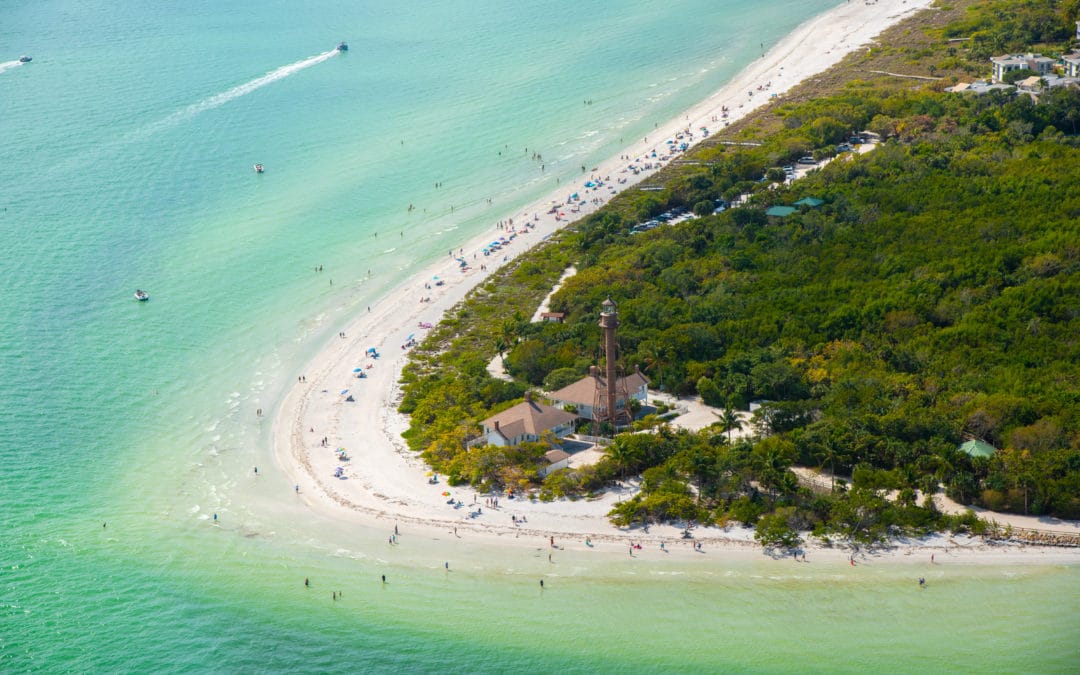 Calusa Waterkeeper supports the Right to Clean Water constitutional amendment ballot initiative. The following information has been adapted from their brochure.

All Floridians need the fundamental right to clean and healthy waters. Our health, our economy, and nature depend upon clean water.

Our state regulatory system fails to adequately protect us and our waterways from pollution.

• 80 percent of Florida’s 1000 springs are polluted by excessive nitrogen.
• Fecal bacteria impairs nearly a million acres of estuaries and 9,000 miles of streams and rivers designated for recreation.
• Polluted water was a major factor in the deaths of 1,101 manatees in 2021.
• The frequency and duration of red tides have exploded: over 184 months of red tide in the past 27 years.
• Blue-green algae blooms are becoming the “new normal” and are being linked to neurodegenerative diseases.
• The state has issued 23,000 National Pollu-tant Discharge Elimination Permits, 10% of the nation’s total, allowing industry to pollute Florida’s waters.
• As of 2018, 2,440—over half—of Florida’s 4,393 waterbodies assessed by the state have been declared “impaired.”

The state legislature increasingly preempts the authority of local governments to provide citizens and waters the protection they need.

The legal playing field favors corporate interests and government agencies, not the rights of citizens to flourishing ecosystems.

Amend the state constitution in 2024 to recognize every Floridian’s fundamental right to clean and healthy waters.

Fundamental rights provide the highest protection under law, above and beyond the reach of special interests and political ideologies.

Read the entire text of the amendment at FloridaRightToCleanWater.org