Rooney Roundtable on Water Quality: A View from the Outside 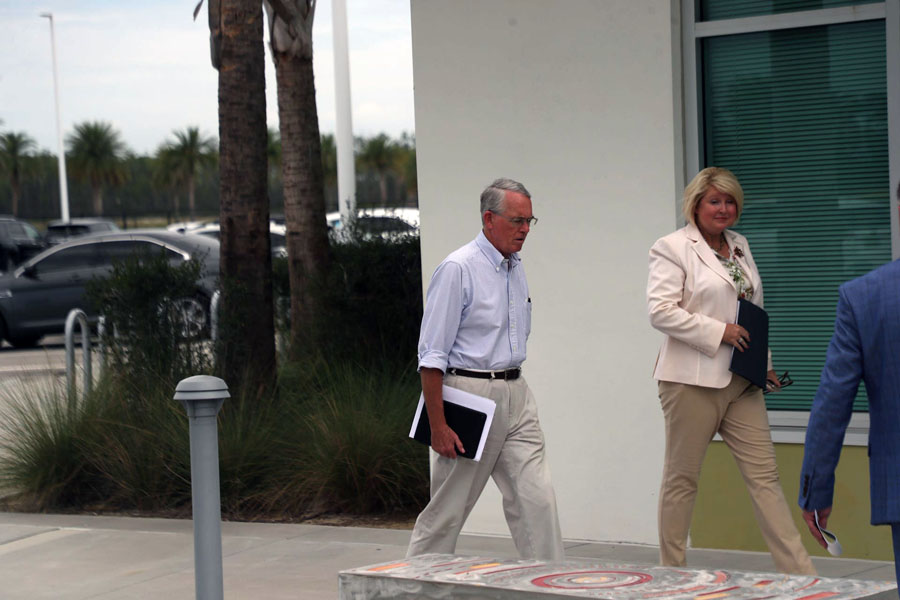 An Opinion Column originally published in The News-Press and written by John Cassani, Linda Penniman & Howard Simon on May 27, 2019


The roundtable convened by Rep. Francis Rooney with federal, state and local officials about the public health consequences of Harmful Algae Blooms left many scratching their heads.

What is most disappointing about the participation of CDC officials is that their silence about Harmful Algae Blooms contrasts with what appears on their website.

For example, the CDC’s website displays a Physician’s Reference card stating: “Swallowing water that has cyanobacteria or cyanobacterial toxins in it can cause serious illness” and “When in doubt, it’s best to stay out.”

CDC scientists might have at least informed the people of southwest Florida of that when they stepped out of the closed-door Roundtable.

Harmful Algae Blooms are a world-wide problem. With longer and hotter summers, the next outbreak may be just around the corner.

Can we learn from what others are doing? Lake Erie (especially at the Maumee River in Toledo) has also had a serious harmful algae/cyanobacteria problem. The CDC’s website shows evidence of the agency’s work on Lake Erie HABs with a warning that “Microcystin toxin…can cause diarrhea, vomiting, and liver damage in people and animals when consumed.”