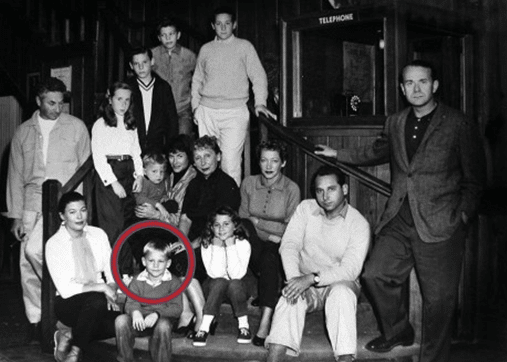 In a way, K.C. Schulberg was born to play this part. He calls it “coming full circle.”

The executive director of the Calusa Waterkeeper has enjoyed some successes of late as his organization was one of three environmental groups who won a recent lawsuit against the Army Corps of Engineers to force a study of the impacts of releases on threatened and endangered species. Their work has also helped in limiting releases from Lake Okeechobee into the Caloosahatchee River and into the Estero Bay estuaries.

The organization hosted a “Saving Estero Bay” online benefit to celebrate the 30th anniversary of the Estero Bay tributaries being classified as Outstanding Florida Waters.

K.C’s movie background – his family’s Hollywood roots go back a century – had a big impact on this event with the world premiere of the documentary he helped create, “Eternal Vigilance: Fighting to Restore the Estero Bay Tributaries.”

The 25-minute film showcases the imperiled status of Estero Bay and its nine tributaries and showcases those working to preserve and restore these vital waters. The documentary was made possible by a grant from the Coastal and Heartland National Estuary Partnership (CHNEP).