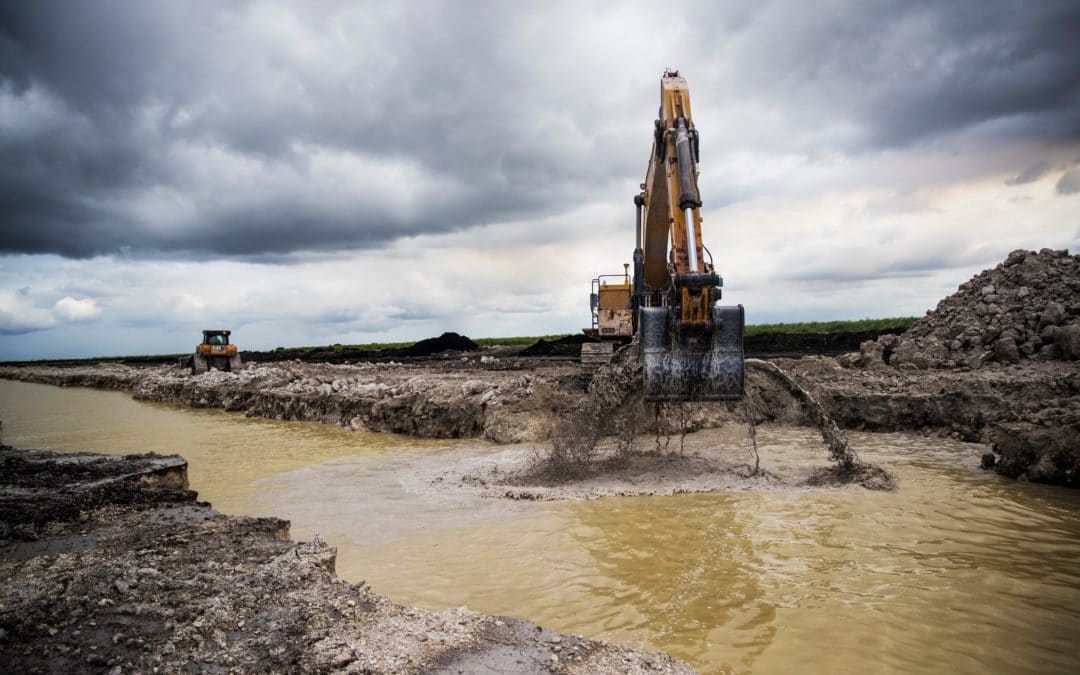 Originally published in The News-Press on April 4, 2021 by Chad Gillis


Water quality throughout the historic Everglades has become more concerning for many scientists and environmental advocates in recent years as many of Florida’s ailing waterways continue to decline.

Harmful algae blooms have crippled parts of the region in recent years, with the blue-green, freshwater version blanketing estuary canals and river systems and red tide raging along the coast.

A recent example of the growing concern over water quality is Progress Toward Restoring the Everglades: The Eighth Biannual Review from the National Academy of Sciences.

The report, released last month, is littered with references to water quality concerns.

The News-Press compared the most recent review with the Seventh Biannual Review and found that the words “water quality” were used 277 times in this most recent version, compared to 90 times in the previous version.

That’s more than a three-fold increase and is statistically meaningful to Calusa Waterkeeper John Cassani.

“They’re saying perhaps you need to recalibrate the Everglades restoration,” Cassani said. “It’s a relevant part of the discussion now because even if you get the hydrology right, the water’s so polluted that it causes blooms and life support system problems.”