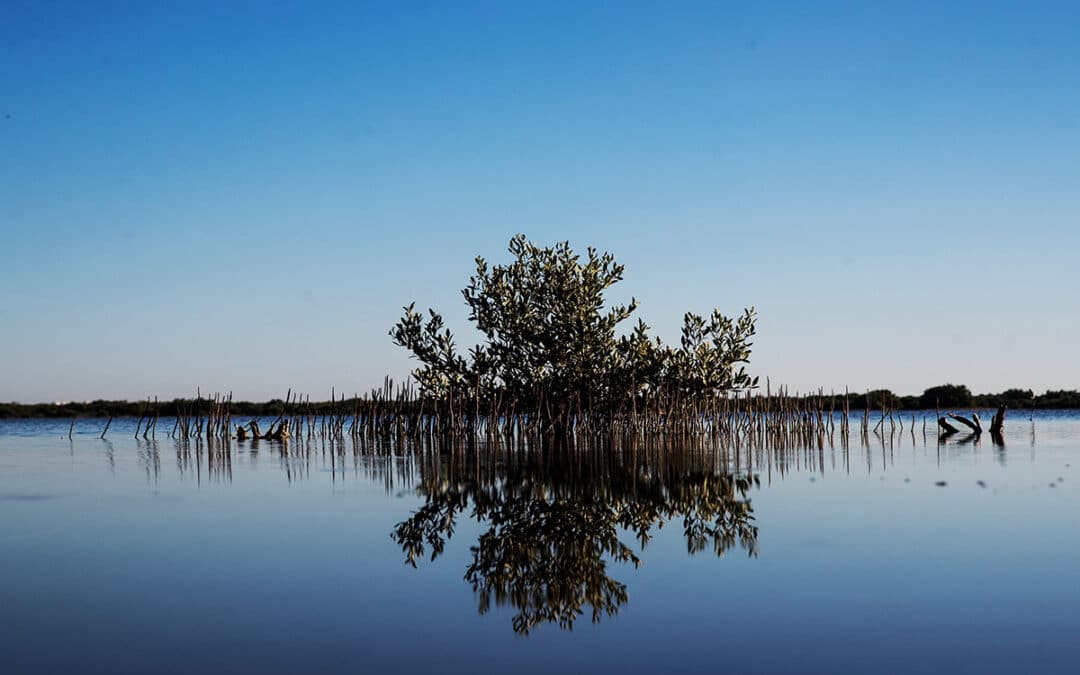 Originally published by The News-Press on March 10, 2022 by Chad Gillis


The state’s Blue-Green Algae Task Force plans to tackle issues like septic tank pollution and the effectiveness of retention ponds in 2022.

Some parts of Florida are literally covered and filled with septic tanks and retention ponds, both of which add to the Sunshine State’s growing list of water ailments.

“This last meeting was septic-to-sewer,” said Blue-Green Algae Task Force member and Florida Gulf Coast University researcher and professor Mike Parsons. “There are so many septic tanks in the state and not every septic tank needs to be replaced.”

Lee County is ripe with septic tank installations in communities like San Carlos Park and septic-to-sewer conversions that have taken place in towns like Bonita Springs and Cape Coral.

San Carlos Park drainage eventually flows into the Estero Bay State Aquatic Preserve, one of the state’s most protected waterways.

Bacteria counts measured recently were high in the Imperial River in Bonita Springs along Old 41 Road.

“The Imperial River had some source tracing done, and it had sewage waste indicator source, so that’s primarily untreated sewage,” Cassani said. “But there could be other sources, animal waste of course or fecal bacteria.”