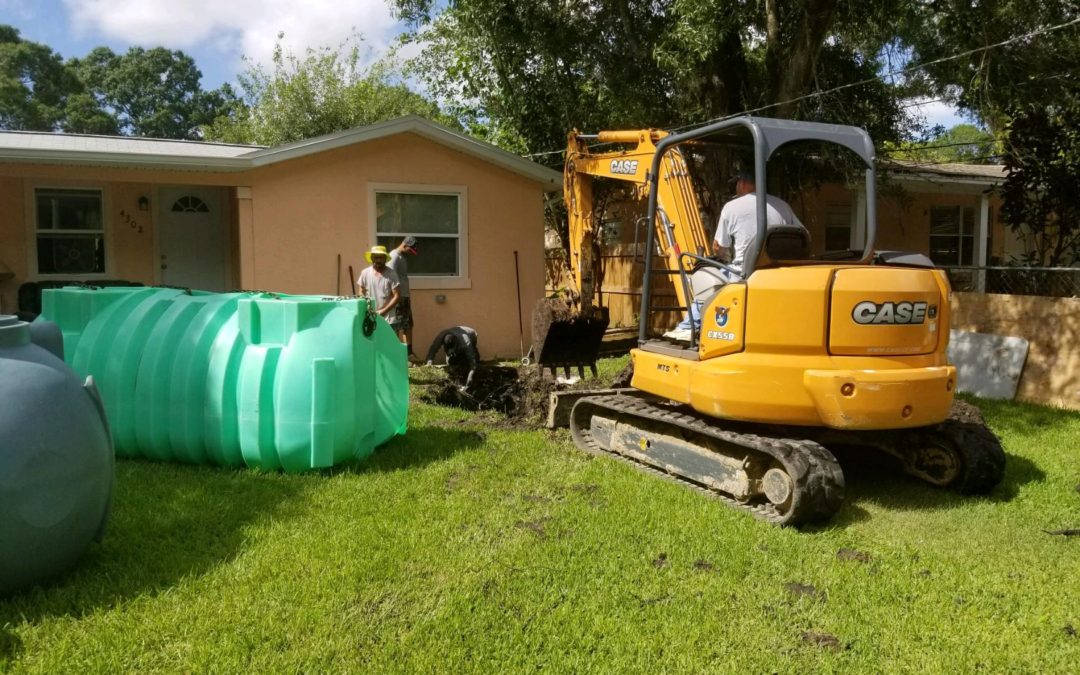 Originally published in The News-Press by Chad Gillis on April 5, 2019


Some bills aimed at cleaning up pollution from old and leaky septic tanks are making their way through subcommittees in Tallahassee while others are floundering.

Some water quality scientists have pointed at septic tanks as a major contributor to pollution in coastal areas while others say the heavy nutrient loads come largely from farms north of Lake Okeechobee.

Calusa Waterkeeper John Cassani said that while old septic tanks may fail and leak nutrients, other sources are much larger inputs to the system.

“All I’ve been able to determine is they’ve identified septics as a source (of nutrients) but I haven’t seen anybody quantify that,” Cassani said. “I’ve got to see the loading numbers to understand that.”

Their impacts can also vary, depending on location and when they were installed, he said.