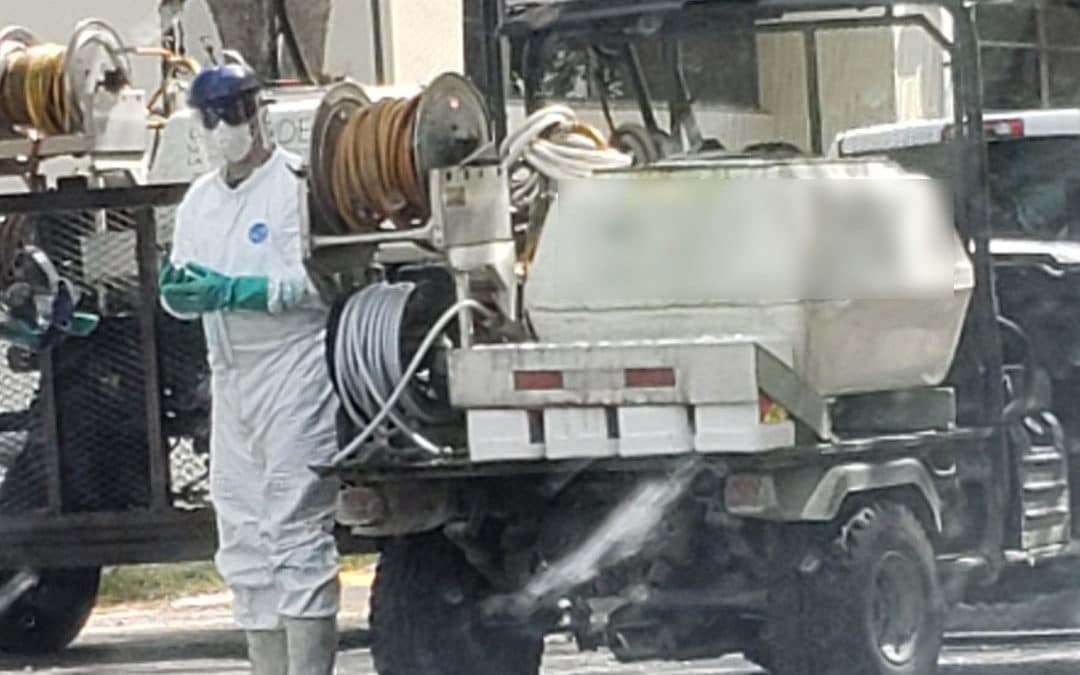 Originally published in The News-Press by Amy Bennett Williams on April 20, 2020

Florida’s Department of Environmental Protection is investigating the city of Fort Myers a month after a massive spill sent more than 180,000 gallons of raw sewage down a neighborhood creek.

City workers discovered the problem March 16, after a resident of Sandra Drive called the public works department because Manuels Branch, which winds to the Caloosahatchee River, had a bad odor, according to a city report.

When they inspected the area, workers found a broken lift station at the intersection of Canal Street and U.S. 41. As the sewage flowed through backyards and Cortez Park, the city dispatched a crew to spread powdered lime and hired a contractor to apply 60 gallons of an algaecide. The city also installed nano-bubble aeration technology to reduce nutrients and bacteria levels, spokeswoman Stephanie Schaffer said.

“I wonder what the fine will be for discharging 183,000 gallons of raw sewage?” asks Calusa Waterkeeper John Cassani. “Certainly the spill reached waters of the state (the Caloosahatchee River).”