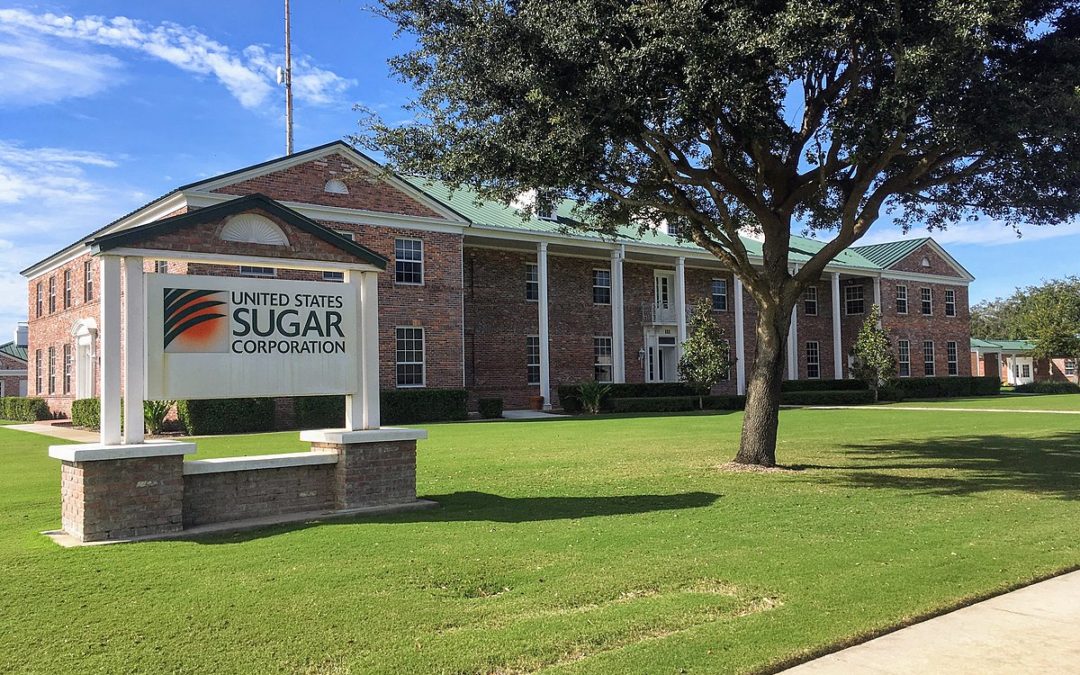 Originally published in The News-Press by Chad Gillis on August 1, 2019


U.S. Sugar filed a lawsuit Thursday in federal court against the U.S. Army Corps of Engineers, saying the Army Corps is violating its own regulations and the National Environmental Policy Act.

“Since November of 2018, the Corps has released unprecedented volumes of water from Lake Okeechobee, and as a result they’ve recently driven the lake into the water shortage band (which requires the South Florida Water Management District to implement water shortage policies) during the rainy season,” said U.S. Sugar spokeswoman Judy Sanchez in a press release.

The Army Corps manages Lake Okeechobee levels and has in recent years kept the surface of the lake between 12.5 and 15.5 feet above sea level to protect the lives, businesses and properties around the lake and to provide water for farming, drinking water and nature. Efforts to reach the Corps for comment Thursday were unsuccessful.

U.S. Sugar, in its press release, suggests it’s aligned with environmental interests that filed a lawsuit against the Army Corps earlier this year.

Those environmental groups, though, were asking the Army Corps to deviate from what’s called the Lake Okeechobee Regulations Schedule, or LORS, which sets the 12.5- to 15.5-foot requirement.

U.S. Sugar, on the other hand, filed its lawsuit because the Army Corps did deviate from LORS.