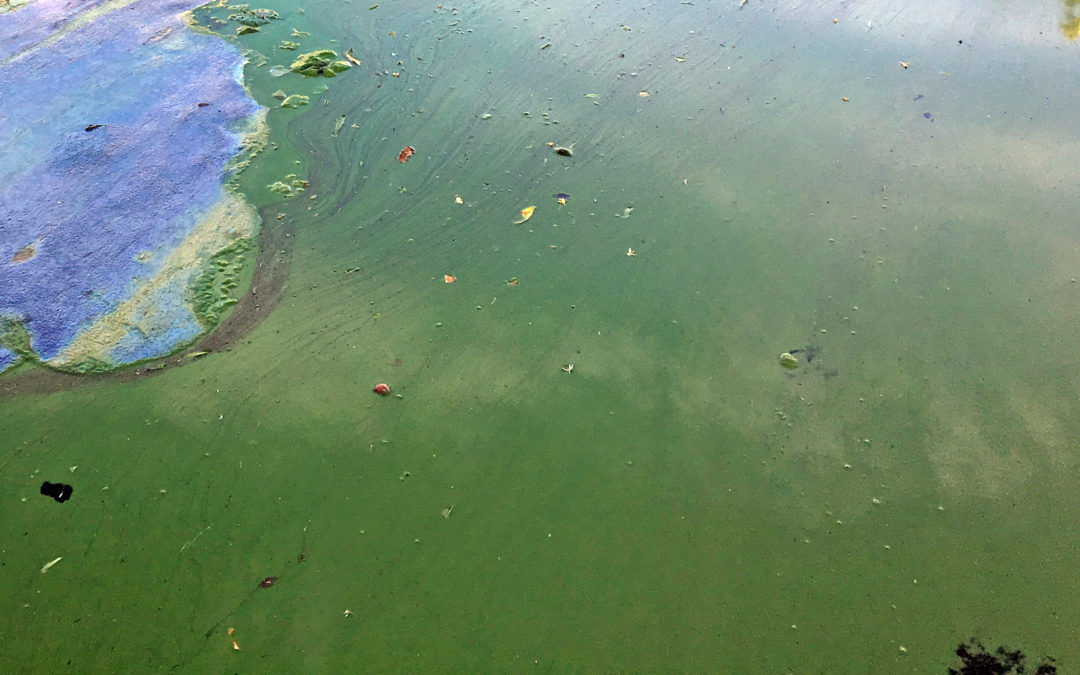 Florida’s DEP urged to include cyanotoxins in water quality standards

Cyanobacteria, harmful algal blooms (HABs), and their root causes have been well-known problems in Florida’s waters for quite some time.

The state’s first Harmful Algal Bloom Task Force was established in the late 1990s before being defunded in 2001. Year after year, elected officials have failed to effectively address the many point and non-point pollution sources that feed cyanobacteria. This inability to change has resulted in multiple states of emergency, such as those endured by millions of Floridians in the summers of 2016 and 2018.

These enormous blooms have exposed the citizens and guests of Florida to potentially lethal doses of toxins such as microcystin and cylindrospermopsin. New research is also indicating these blooms can have neuro-degenerative effects that are not realized for 10, 20 or more years.

For these reasons, Waterkeepers Florida recently submitted comments to the Florida Department of Environmental Protection, as part of their triennial review process. In the letter, we lay out the history and importance of Florida accepting and codifying a numerical standard for cyanotoxins. Policies such as these will be critical in ensuring the state of Florida can protect the health of its citizens.

These official comments also dovetail with the legal petition we recently co-authored requesting the state of Florida to establish a legal limit for cyanotoxin pollution such as microcystin.