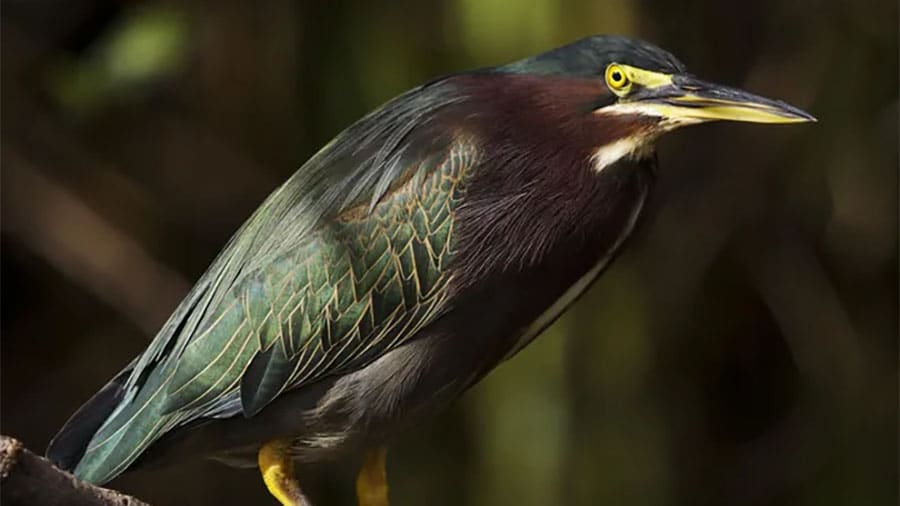 Originally published by The News-Press on August 15, 2021 by Chad GIllis

Are our wetlands in danger?

A former high-ranking Florida Department of Environmental Protection official says more wetlands are being targeted for development now than just nine months ago, when the federal government had oversight of what’s know as Section 404 of the Clean Water Act.

And that has environmentalists worried the Sunshine State will lose more of its ecologically precious wetlands.

Jeff Littlejohn, who was deputy secretary and retired from the agency in 2014, says DEP was trying even then to take over a portion of the wetland dredge and fill process from the U.S. Army Corps of Engineers.

“I’m hearing anecdotally that applications are way up, and I think that’s increased development and Florida’s macro economic issues,” Littlejohn said. “(This will) speed up the projects because those project need permits. And with a project where the state is in the lead role, they would benefit from having one-stop permitting.”

Calusa Waterkeeper John Cassani said he worries there will be more net loss of wetlands in Southwest Florida, which is one of the hot spots for applications, according to DEP records. The spirit of the Clean Water Act says there should be no net loss of wetlands, so the permitting program was created to allow that with mitigation.

“I’m also wondering about the mitigation required for those permits issued,” Cassani said. “The ‘no net loss of wetlands’ seems to be an artificial construct that is not related to wetland function as much as it should be. Considering the rate of increase in water quality impairment, there couldn’t be a worse time to lose wetlands, their function and value for cleaning water.”