When it Comes to our Water Quality: Challenge the Messenger 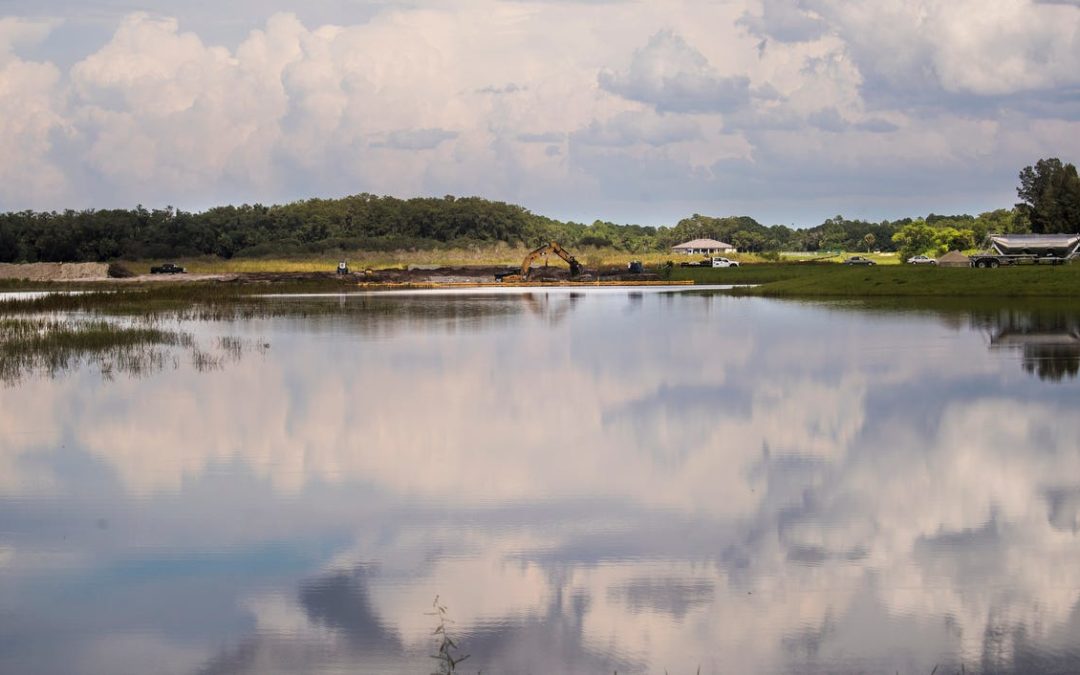 As seen in a News-Press Op-Ed submitted by John Cassani, Calusa Waterkeeper
Florida has always had problems with water pollution during the modern era. This is not surprising considering the historic rate of population growth and landscape conversion to more intensive uses. But, perhaps more alarming is the rate of water quality impairment, which has accelerated to the point where Florida agencies frequently warn the public to avoid the water altogether.

More than 1,700 specific water quality impairments have been verified by FDEP in hundreds of water bodies or water body segments in Florida. Sixty-five percent of those water impairments have occurred in just the last eight years. This ominous trend is not being adequately mitigated as intended by the federal Clean Water Act. These landmark protections of our public health and welfare are now a target of special interests who are opposed to regulation.

The almost incomprehensible degree of the problem has generated an encyclopedia of half-truths and false narratives from government and special interests about the causes. One of the most insidious deceptions deals with the term “natural” as it applies, for example, to red tide or other harmful algal blooms without any context to frequency, duration or severity related to human influence. Outright denial of empirical evidence often underlies popular conclusions about causality.

Recent, peer-reviewed research in the journal Harmful Algae, demonstrates a causal link between nitrogen sourced from upstream of the Franklin Lock on the Caloosahatchee River and Red Tide severity in Charlotte Harbor. Hopefully, this level of science will reduce false narratives and begin to focus on mitigation efforts toward the primary sources of pollution.

Without adequate science, there will always be the temptation to blame the degradation of our waterways on something other than the actual source of pollution. Regarding adequate science, the refrain “there is never enough science if there is no political will” still applies. As a result, Florida’s water quality dilemmas have evolved, unfortunately, to a form of tribal communication where culture wars have erupted from carefully crafted propaganda by special interests designed to polarize opinions.

This unfortunate situation disparages opposing voices based on the length of Florida residency, where you are from, your occupation or political affiliation. The disparate messaging often serves as a distraction from the underlying problem where, in reality, one side benefits and the other side pays.

Apparently, those espousing these false narratives, whether they represent government, agriculture, tourism or various advocates, think that repeating the deception often enough will eventually make it more believable to those desperately hoping it’s true. Unfortunately, it works.

Please weigh carefully what you read or hear from various sources. Challenge the messenger, ask for documentation and make an informed decision. It’s time to stop letting false rhetoric divide us. We must work together to make meaningful progress in solving Florida’s water dilemmas. The stakes have never been higher.