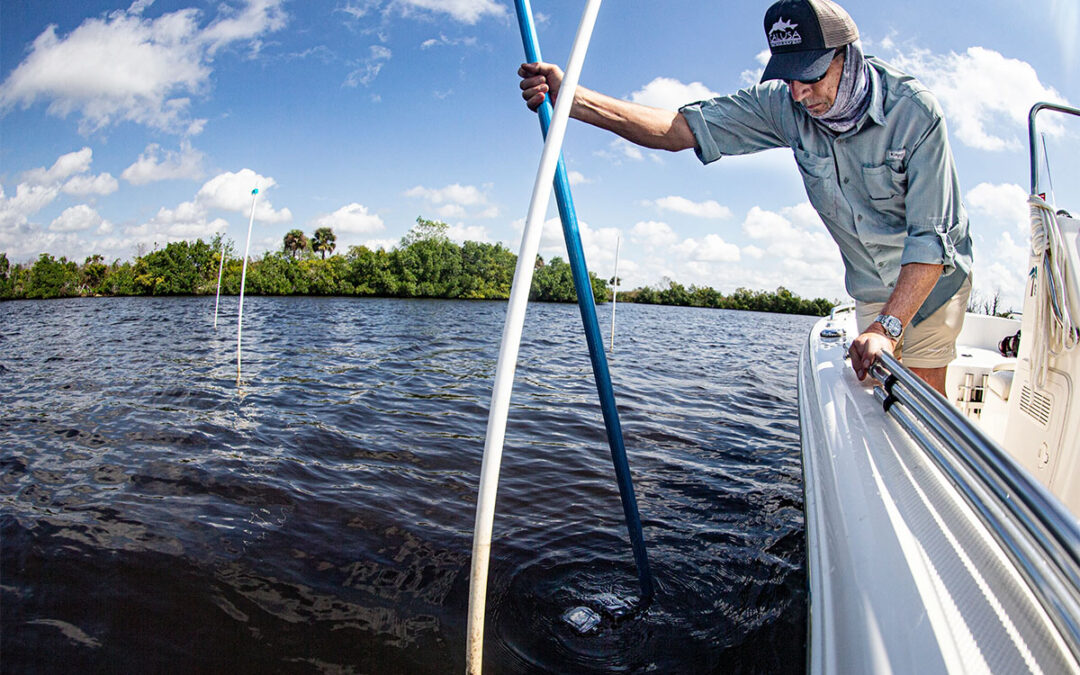 Originally published by The News-Press on April 29, 2022 by Amy Bennett Williams


When legislation that would have let developers destroy seagrass in exchange for mitigation credits died with Florida’s 2022 session last month, many environmental advocates were relieved.

Sen. Ana Maria Rodriguez’s bill would have allowed development on seagrass beds, while creating seagrass mitigation banks, an idea many nonprofits, including Calusa Waterkeeper, Sierra Club Florida and the Ocean Conservancy said made no sense.

The critically important plants still need much more help than they’re getting, they say, and a $3 million restoration project in the Caloosahatchee, where most of its seagrass has been wiped out by poor water quality in the last 20 years, is instructive.

What Calusa Waterkeeper John Cassani wants to know; “If water quality decline underlies seagrass loss, then why would continual planting change anything?”

Seagrass, a blanket term for underwater plants that grow in salt, fresh or brackish water, is critical to the health of marine environments.

Providing pasture for grazers like manatees and turtles, it shelters young game and shellfish while cleaning water, holding underwater soils in place and reducing erosion. In recent years, its rapid loss has been catastrophic for manatees, which have died off in unprecedented numbers, leaving the state to provide emergency loads of lettuce to the starving animals.

The idea that “destroying sea grass on the assumption that you’ll be able to create an equivalent amount (elsewhere) is garbage,” said James Douglass, a Florida Gulf Coast University Associate Professor in Marine and Earth Sciences. “It’s really, really hard to get seagrass to grow again, even in the places that it used to grow, let along growing it someplace where it had never grew before.”