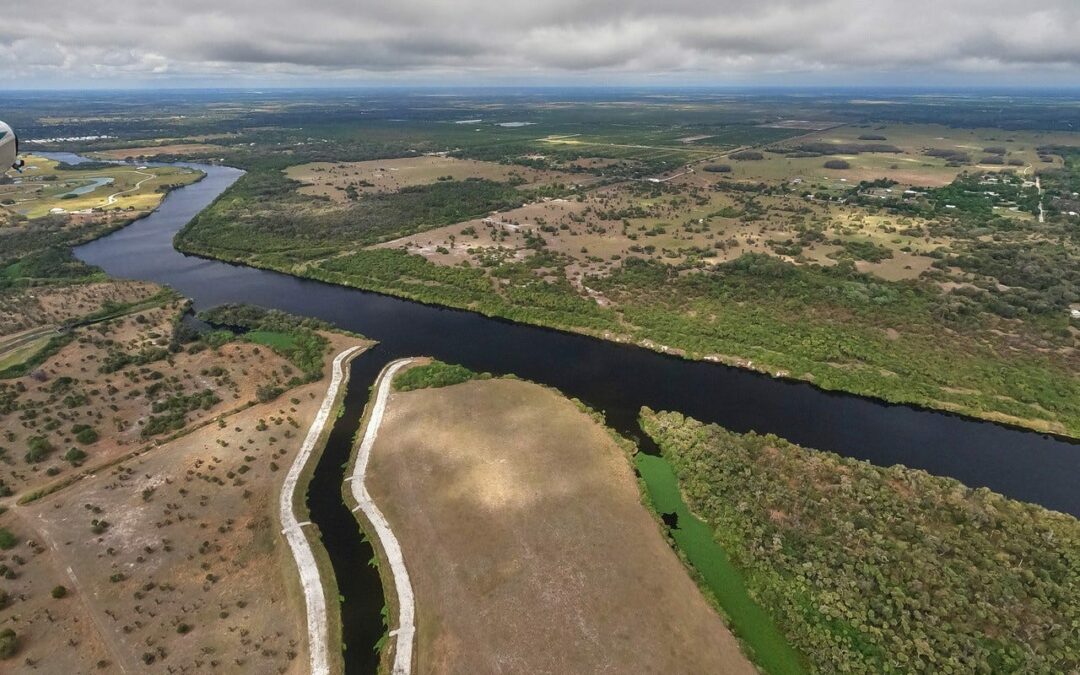 Originally published by The News-Press on March 4, 2022 by Amy Bennett Williams


Calusa Waterkeeper John Cassani had hoped someone would admit their mistake.

After all, someone, has repeatedly released plumes of turbid water – and turbidity is pollution – into a canal that empties into the Caloosahatchee, which flows out to Lee County’s prized destination barrier islands like Sanibel and Fort Myers Beach. It happened most recently last month.

But no one ever came forward, and officials’ after-the-fact detective work failed to turn anything up.

So for now, it’s case closed.

That frustrates advocates who are trying to help clean up the river. “Whoever’s responsible … you’d think they’d have enough integrity to own up to it,” Cassani told The News-Press recently, “but apparently that’s not what’s happening here.”

The mystery started in early February, when Waterkeeper volunteer pilot Ralph Arwood spotted a muddy brown plume flowing into the dark blue Caloosahatchee from the Townsend Canal in Hendry County, near Lee’s border.