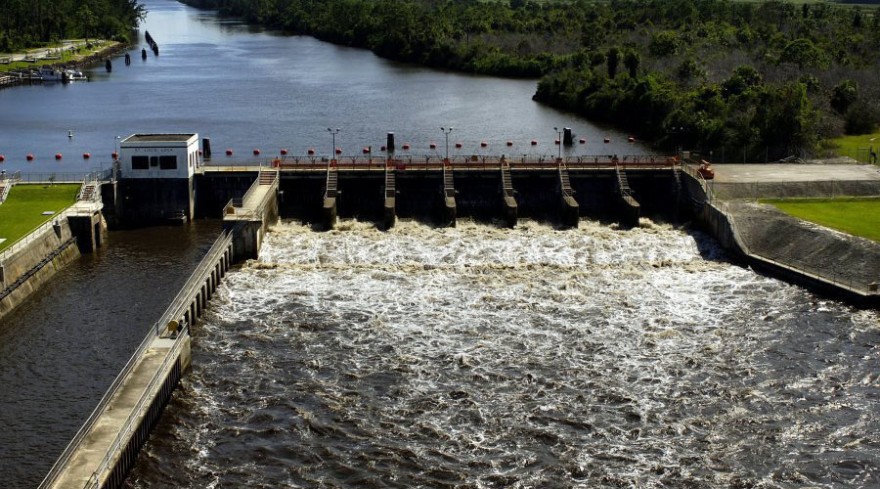 
Since the Herbert Hoover Dike was built around Lake Okeechobee more than 50 years ago water managers have worked to maintain safe water levels in the lake by sending water from the lake to the east and west coasts, and south toward the Everglades.

Currently, the U.S. Army Corps of Engineers conducts and regulates the releases using what’s called the Lake Okeechobee Operations Regulation Schedule, or LORS, which was put into place in 2008.

Now, the Corps is planning on implementing a new set of regulations, called the Lake Okeechobee Systems Operating Manual, or LOSOM, and they announced their preferred option among a number that have been under consideration on Monday, July 19.

We explore the ongoing decision-making process, and the CC alternative, with John Cassani, he is the Calusa Waterkeeper; and James Evans, Environmental Policy Director at the Sanibel-Captiva Conservation Foundation.

Listen to the Full Report